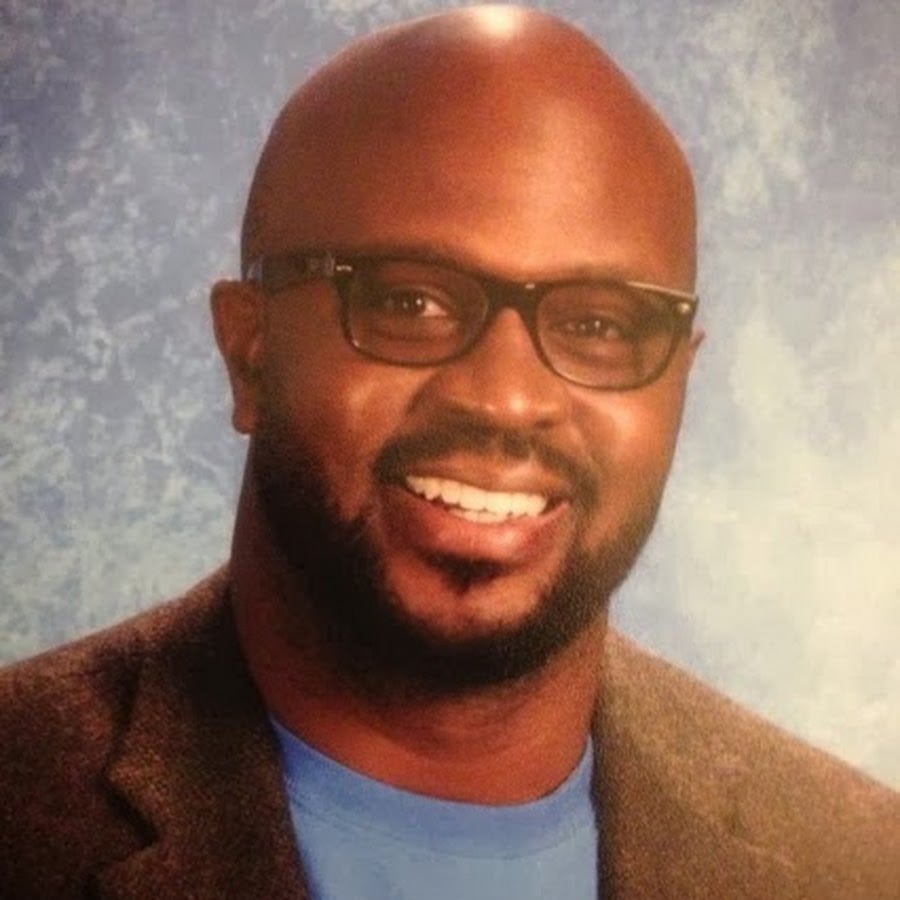 Kaleb Rashad, Ed.D(c), is the director of the Gary & Jerri-Ann Jacobs High Tech High. Kaleb is passionate about Culture, People and Projects especially as a means of cultivating imagination, creativity and innovation. He teaches courses on creativity, innovation, and design thinking in the HTH Graduate School of Education. His dissertation research focuses on trust develoment practices within schools. Kaleb received a B.A. in Human Development from Azusa Pacific University (APU), an M.A. in Teaching & Learning and an M.A. in Educational Administration from APU. He is currently a doctoral candidate at APU (2016). Before entering college, Kaleb served in the US Marines, at Camp Pendleton, for four years. Other professional activities include playing with design thinking at Stanford University, with the Henry Ford Learning Institute, Lime Design, the Mt. Vernon Institute for Innovation, and with Leadership + Design. Kaleb is also training to become a consultant with Thinking Collaborative (aka The Center for Adaptive Schools). 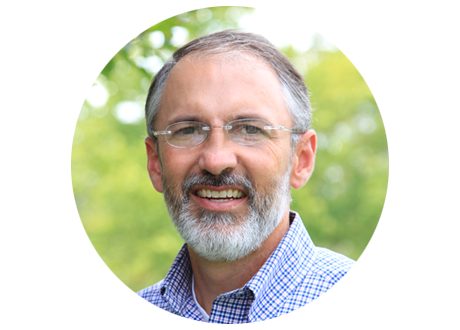 Bo Adams considers himself first and foremost to be a learner. He treasures being a husband and a dad, as well as an educator. Bo identifies as a lifelong runner, and he experiences regular bouts of obsession with triathlon, mountain biking, and kayaking. Bo loves to read, write, draw, design, tinker, think and do. Bo believes any boundaries between school and life should be blurred and semi-permeable at least. For more than a decade, his core research question has been, “If school is meant to prepare kids for real life, then why doesn’t school look more like real life?”

In June 2013, Bo joined Mount Vernon Presbyterian School as Chief Learning and Innovation Officer. Head of School Dr. Brett Jacobsen announced the appointment on May 14, and Bo could not be more excited to become a member of the team at this leading school of inquiry, innovation, and impact. Bo remains active as an edu-blogger at It’s About Learning (https://itsaboutlearning.wordpress.com) and @boadams1 on Twitter. Additionally, Bo regularly pursues deeper understanding in the area of “schools of the future and the future of schools.” Bo currently serves on the board of directors at MODA.

From July 2012 to May 2013, Bo served as the Director of Educational Innovation at Unboundary, a strategic design studio in Atlanta, Georgia, specializing in transformational change processes, communications, and brand significance.

From 1995 until 2012, Bo worked at The Westminster Schools in Atlanta, Georgia, where he fulfilled a number of roles during his tenure there. In Bo’s last nine years at Westminster, he served as the principal of the Junior High School. In 2006, Bo co-founded The Center for Teaching at The Westminster Schools. Bo’s primary points of focus throughout his principalship were faculty development, professional learning communities, assessment literacy, project-based learning, change management and educational innovation. In 2010, Bo and Jill Gough launched “Synergy” – a community-issues, project-based, problem-identification-and-solutions course for eighth graders. Prior to coming to Westminster, Bo worked at Darlington School in Rome, Georgia; Loudoun Country Day School in Leesburg, Virginia; and Camp Sea Gull in Arapahoe, North Carolina. 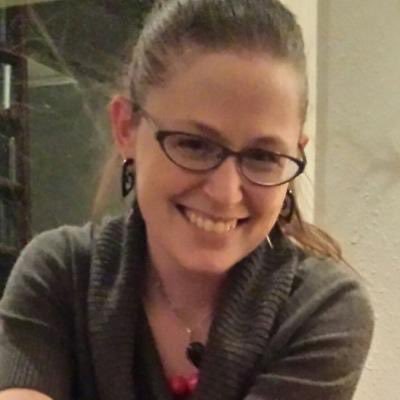 Lindsey has been a classroom educator and curriculum developer for 15 years, and recently transitioned to coordinating makerspace learning across all preschool-through-8th grade classes at her school in Seattle, Washington. Lindsey co-organizes the Seattle EdTech Meetup, regularly consults with education companies on product and curriculum development, and writes for the education blog Getting Smart. She is passionate about scaling innovative teaching and learning to reach all learners, and encourages learners to try wild projects likely to fail, knowing that failing, iterating, and trying again results in both deeper learning and more amazing final products than playing it safe. Lindsey also follows research in best practices – especially in STEM education – to constantly adjust her practices for best outcomes for all her students. 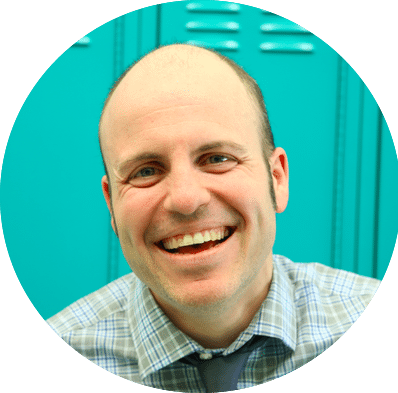 Educator by trade, generalist by practice, I am a 16-year veteran English teacher and improv coach at Mt. Blue Campus in Farmington, Maine. An adjunct instructor at the University of Maine at Farmington, I present workshops on technology integration, improvisation and design thinking throughout the state and beyond. As co-founder of education podcast and blog, Wicked Decent Learning, I can be followed on Twitter @wickeddecent. My improvisational skills can be seen on display with Teachers Lounge Mafia Improv. I serve as a Teacher Coach for IDEO’s Teachers Guild and have coached clients for the National Blogging Collaborative. 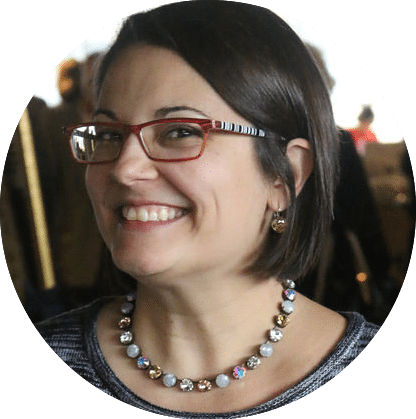 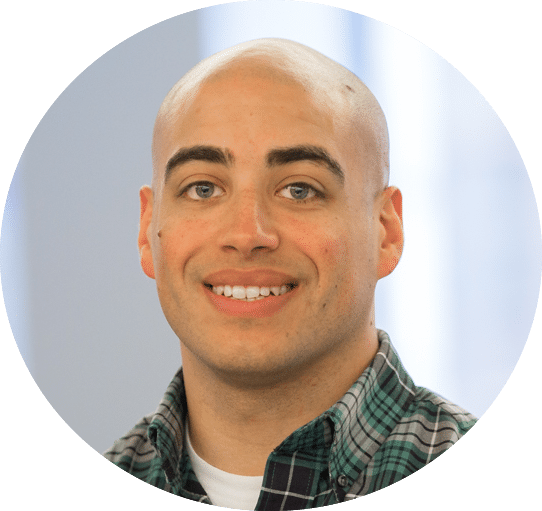 Eric Rosado has served on the advisory board since its inception. His fascination with education began with watching, a now well known TED talk, “Do Schools Kill Creativity?” by Ken Robinson. It was this talk that motivated him to leave graduate school in pursuit of finding a better way to educate students. He has taught High School Science at many well known Independent Schools, such as Lake Forest Academy, Francis Parker School, and Lake Highland Preparatory School. During his tenure as an educator, Eric’s primary objective in the classroom was to promote inquiry, project based learning, as well as collaboration over content. Currently, Eric continues to evangelize progressive education practices and the value of internships outside of the classroom in his work as a software engineer. His involvement with the Bennett Day School advisory board serves as an opportunity to help build an institution that will prepare students to live meaningful lives in constant pursuit of knowledge. It is with a life of meaning and knowledge that he hopes students will not only better their circumstances but their communities. 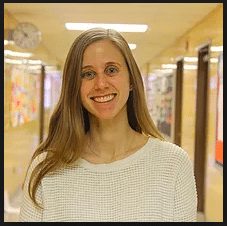 Emily Fields, a native Evanstonian, is a graduate of New York University with a bachelor’s degree in Mathematics and a master’s in Mathematics Education. Emily is a Math for America Master Teacher and is proud to be the STEAM Creative Director at The Young Women’s Leadership School of Astoria – an all-girls public school where she has been teaching math and computer science for the past 7 years. As an educator, Emily is dedicated to finding creative opportunities for students to learn and explore their passions and believes deeply in the power of self-directed learning. As a lifelong learner, she loves integrating her own passions – travel, dance, and food – into her classroom. Emily is thrilled to once again be connecting to her Chicago roots by serving on Bennett Day School’s Advisory Board. 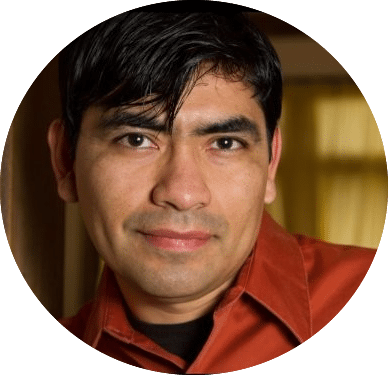 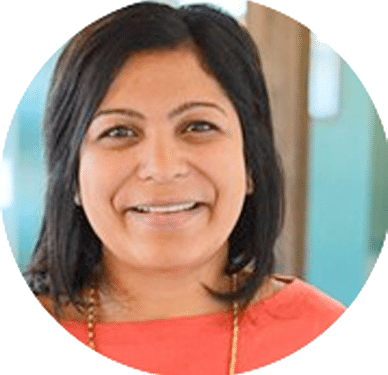 Ms. Gandhi is one of the founding members of Intrinsic Schools. She oversees innovation at Intrinsic and collaboration with others in education in Chicago and beyond. She is a seasoned mathematics teacher and served as an instructional leader coaching school leaders, training teachers, and conducting professional development on various district-wide initiatives at Chicago Public Schools. Ms. Gandhi is a Golden Apple Scholar, has Illinois Gifted Education Certification, National Board Master Teacher Certification in Early Adolescence/Mathematics, and Illinois K – 12 Type 75 Administrative Certification. She holds a Master of Arts in Educational Administration from Concordia University, Master of Science in Mathematics Education from the Illinois Institute of Technology and a Bachelor of Science in Education and Social Policy from Northwestern University. Ms. Gandhi is a lifelong Chicagoan, who loves to travel and see live music.
Back to Upper School Home
Main Bennett Day Site